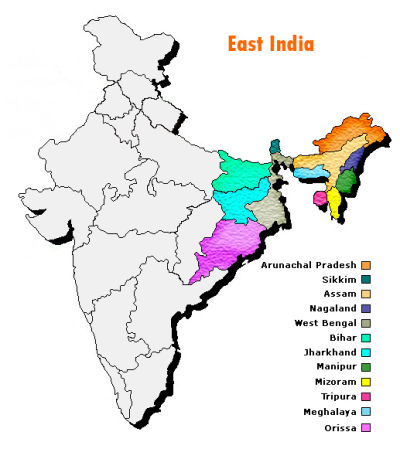 Climate:-
The region lies in the humid-subtropical zone, and experiences hot summers from March to June, the monsoon from July to October and mild winters from November to February. The interior states have a drier climate and slightly more extreme climate, especially during the winters and summers, but the whole region receives heavy, sustained rainfall during the monsoon months.

Religion and culture:-
The majority of the population of East India is Hindu with Muslim, Christian, Buddhist and Sikh minorities. Durga and Jagannath and Shiva are particularly popular Hindu deities in this region. Among tribals of the region Hinduism and Christianity are the dominant religion. Some tribals also follow their indigenous religions (Sarana). 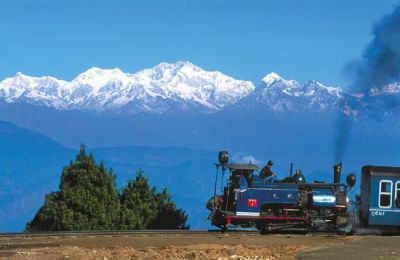 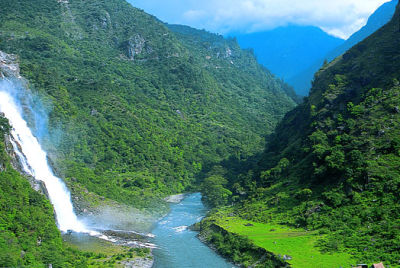 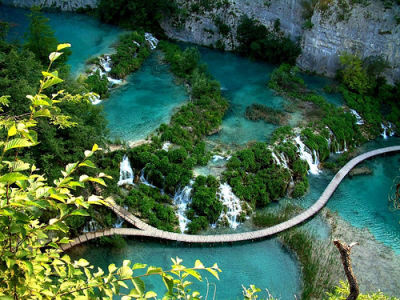 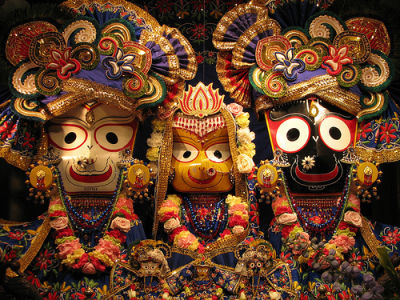 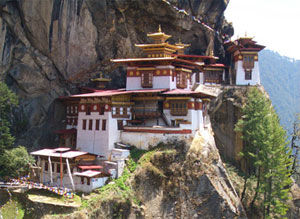