The Western Ghats  also known as the Sahyadri Mountains, is a mountain range along the western side of India. It runs north to south along the western edge of the Deccan Plateau, and separates the plateau from a narrow coastal plain along the Arabian Sea.The range starts near the border of Gujarat and Maharashtra, south of the River Tapti, and runs approximately 1600 km through the states of Maharashtra, Goa, Karnataka, Tamil Nadu and Kerala ending at Kanyakumari, at the southern tip of India. About sixty percent of the Western Ghats are located in the state of Karnataka.

Climate:-
Annual rainfall along the Western Ghat region.Climate in the Western Ghats varies with altitudinal gradation and distance from the equator. The climate is humid and tropical in the lower reaches tempered by the proximity to the sea. 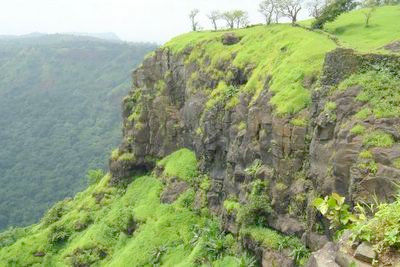 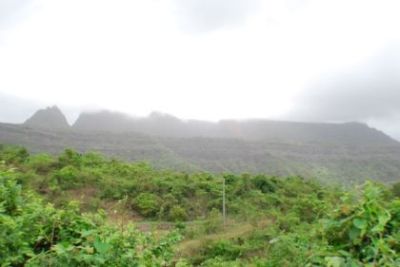 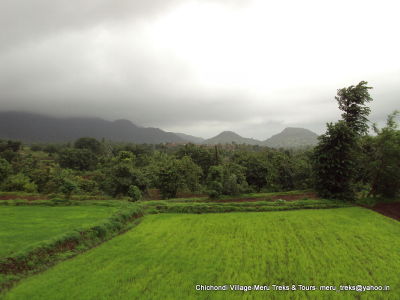 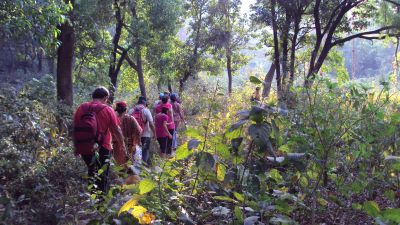